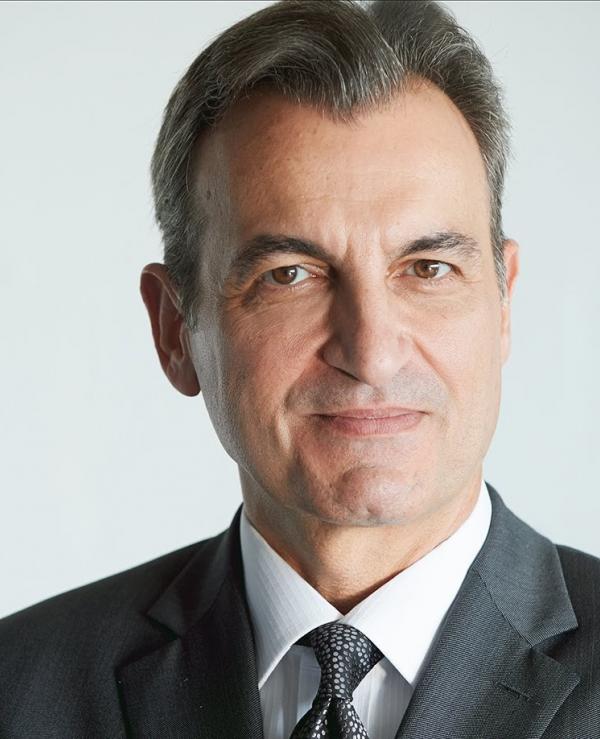 Joseph Iannicelli is currently President of PLAY 2 WIN Inc., a company that produces films and, through a sub-brand, Body By Yoga, offers healthcare services.

Mr. Iannicelli has extensive experience in the financial services industry, serving as President and CEO for the Standard Life Insurance Company of Canada from January 2005 until February 2012. As head of a subsidiary of a UK parent company, Mr. Iannicelli dealt with financial services regulators in both Canada and the United Kingdom. He also served as CEO of Banyan Healthcare Services and as a strategic and management consultant with a Canadian public pension plan.

Mr. Iannicelli has been recognized for several business achievements, including being named Top 5 Influential Business Leader in Quebec for four straight years (2009-2012).